Gold Collaborator of The Recircle Awards

Pyrum Innovations AG is active in the attractive recycling market for end-of-life-tyres with its patented pyrolysis technology. Pyrum’s pyrolysis plants are completely energy self-sufficient, save up to 98% of the CO2 emissions normally generated during the disposal of end-of-life-tyres in a cement plant and produce new raw materials such as pyrolysis oil, gas and recovered carbon black from the waste used as input materials. In this way, Pyrum closes the recyclable material loop and pursues a completely sustainable business model. As a pioneer, Pyrum Innovations AG was the first company in the end-of-life-tyre recycling sector to receive REACH registration from the European Chemicals Agency (ECHA) for the pyrolysis oil it produces. This means that the oil is recognised as an official raw material and can be used as a raw material in production processes. In addition, Pyrum is continuously researching both new input materials as well as new raw materials to be produced, for example with the ongoing tests for the extraction of hydrogen from the gas obtained by means of the patented technology. These achievements have also been recognised by international experts in the tyre industry. For example, Pyrum won the Best Tyre Recycling Innovation category at the inaugural Recircle Awards 2021 and has been nominated for the “Grand Prix Mittelstand” (“Großer Preis des Mittelstandes”) from the German state of Saarland.

Find out more About Pyrum 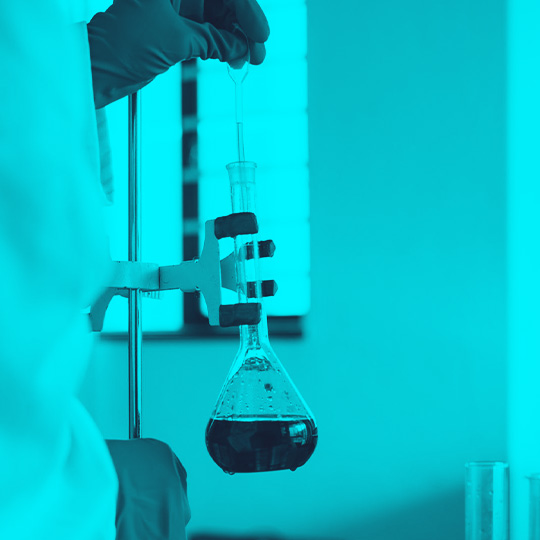 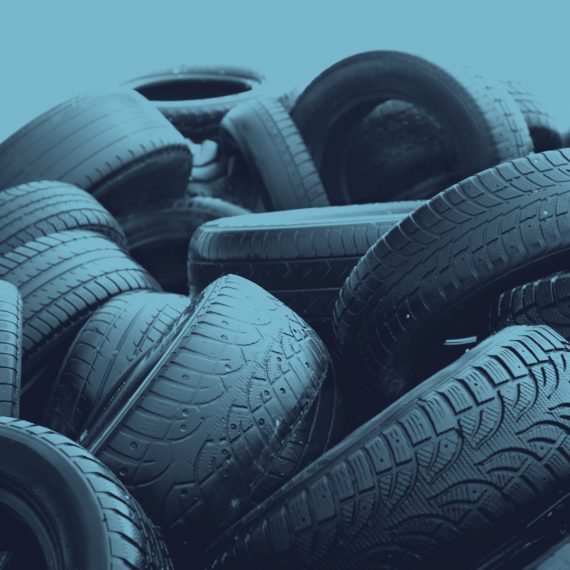 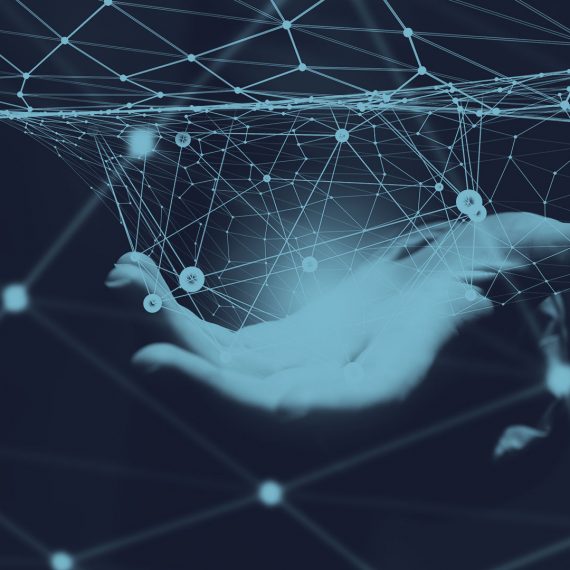