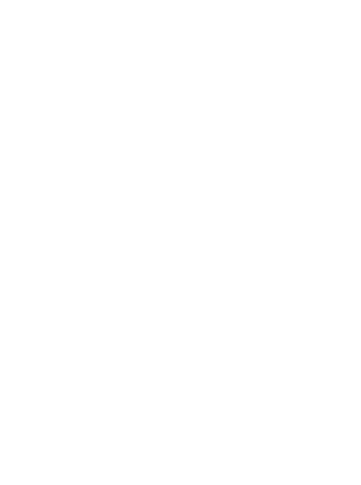 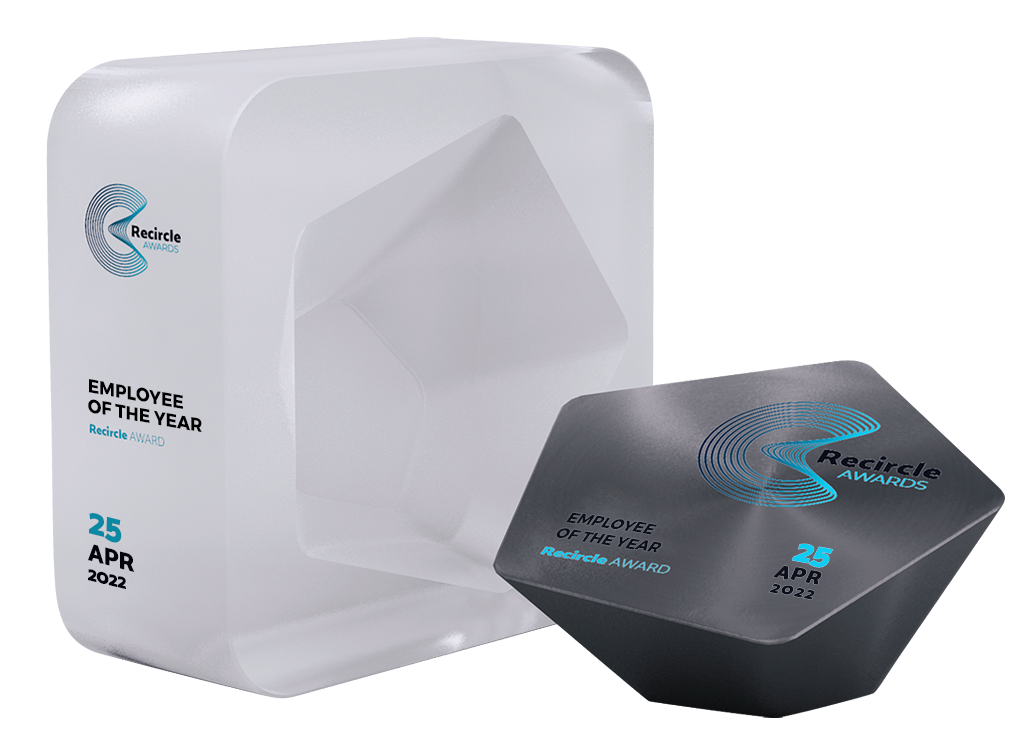 The nominations period is now closed.
The Recircle Awards Nominations Committee will be meeting shortly to confirm the shortlist for the 2021 Recircle Awards.
If you have any questions, please contact us via: recircleawards@valebridgemediaservices.com

This edition, you too can contribute to recognising excellence in the Employee of the Year category by nominating your chosen candidate through the form below.
Thank you for participating in the 2022 Recircle Awards! 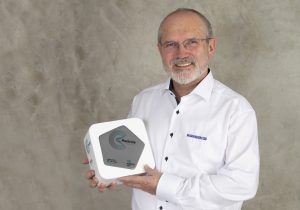 This poll is no longer accepting votes